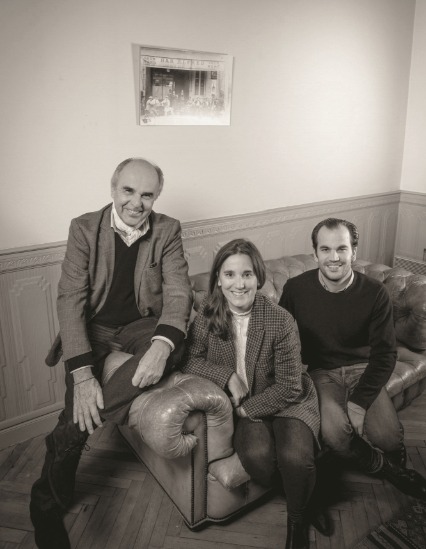 Born to a family of barrel makers and landowners of forests in the Corrèze region, Henri Peyrat (1885–1969) soon developed a great interest in wines.

He created his own company right after the First World War, developing a business in wines and spirits in the early 1920s and soon becoming a respected, well-known négociant throughout the region. His wines and spirits came from all across France, especially its southern vineyards (mainly Bordeaux) and also Algeria. From the company’s cellars and offices in the heart of Cognac, Henri Peyrat carefully cultivated solid relationships with the producers and his most important suppliers in order to ensure a constant provision, in quality as well as quantity.

For thirty years, this business flourished under the management of its creator, and in 1948 Henri’s son, Jean Peyrat, took the reins of what had grown to become a well-known and highly-esteemed company. Attentive to developing trends in the world at this time, he decided to orient the distribution of his Cognac to new markets that were increasingly captivated by this elegant, intense French spirit.

Jean’s oldest son, Henri, joined the company in 1968 to oversee export of the Cognac to foreign markets. His brother, Philippe, joined him after gaining experience in several European countries, and today manages the company. Philippe’s children, in turn, have become part of this great familial adventure: Clémence is now in charge of marketing and communications, and Édouard is responsible for commercial development in France and abroad.

Our values ​​- wealth and exigency

With solid experience in the past and an ambitious program for the future, Maison Peyrat is committed to ongoing development of what it knows best regarding the spirits which launched the family saga: distributing exceptional Cognacs in key markets and offering a great selection of vintage Cognacs.

In this way Maison Peyrat continues to satisfy the uncompromising tastes of our clients.

Proud of our origins in the Corrèze region and the independence it represents, we have preserved the Peyrat name which connects us to our roots. Recognized and registered as the company’s main brand, the name reflects our family’s fidelity to the guidance of our founder and to maintain the authenticity of his values, the essential basics at the heart of our creative spirit. 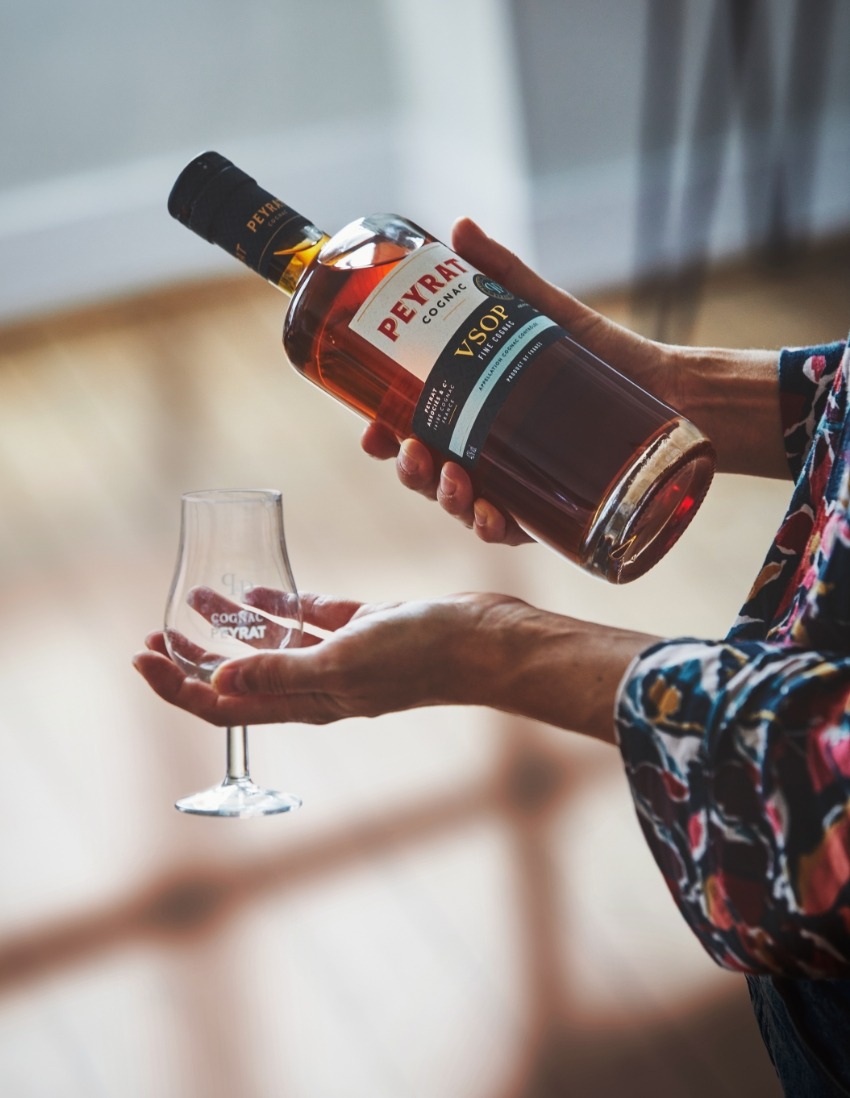